The track is a replica of a German Autobahn, solidly built, featuring access and exit ramps, side strips, emergency stopping bays and a car park, and can be quickly made to resemble a typical motorway in any European country by equipping it with appropriate signage and road markings.

The two 1000-metre lanes in each direction are separated by a concrete barrier 81 centimetres high. Including the generous turning loops on both ends, the total length of the track is 2300 metres. Long scenes involving extensive dialogue and oncoming traffic can be staged easily on the â€śendlessâ€ť track. Two different backgrounds are available: a noise barrier or open fields.

The action concept Film and Stunt Production GmbH, located in HĂĽrth, is one of the companies that relies on the advantages the FTL offers in terms of scheduling and logistics. Action concept produces television programming for RTL, including the popular and successful action show “Alarm for Cobra 11 â€“ The Autobahn Police”. 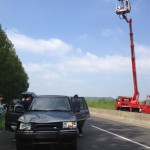 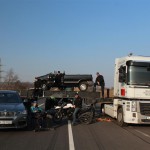 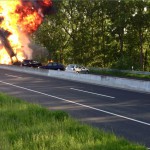 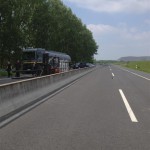 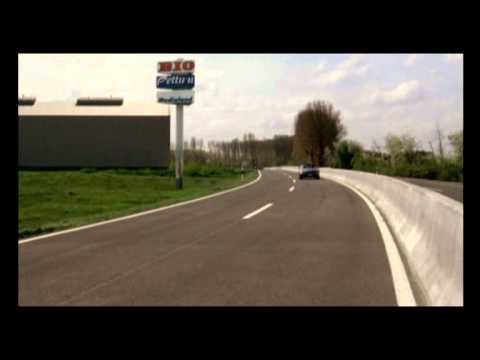